Things to see in September!

The best time to plant a tree was 50 years ago, the next best time is now! With climate change, biodiversity loss and loss of green space in urban areas all real concerns, trees are a real asset. So why not grow some trees for future generations? We’re seeing a bumper crop of acorns this year and Ealing is no exception! Oak trees are one of our best natives for supporting wildlife, with a whopping 280 species of insect supported by a mature oak. That’s a pretty solid base for a multitude of food webs.

So why not get out and collect some acorns to plant in pots of compost this Autumn. Leave in a cool place outdoors, make sure they don’t dry out and they should start to sprout in Spring. You can also do this with conkers from Horse Chestnuts, Beech mast, Sweet Chestnuts and many other tree seeds you find this time of year.  Between EWG projects and our local park rangers we’ll find them homes over the coming years, or you could plant a native hedge with them to support an abundance of wildlife in your own outdoor space. Free, fun and fantastic!

Our summer visitors are leaving, with Swifts one of the first to depart in August. Swallows and Martins are leaving now, along with many of the warblers we enjoyed listening to back during the glorious dawn chorus in Spring. It’s a great time to watch birds like Chiffchaff, Willow Warbler, Whitethroat, Blackcap as they are busy feeding out in the open to pile on as much energy as possible. They’ll need it to fuel their epic journey back to Africa for winter (where there will be plenty of insect food for them, unlike here this winter). Some rarities and surprises always show up this time of year as birds pass through Ealing. The Hanwell Wryneck was a good example with less than 300 passing through the UK on migration from Sacndinavian breeding grounds to African wintering grounds each year.

In the opposite direction, we’ll see many of our winter visitors arriving, mostly in a month or two, but a few will start arriving in September too. Ones to look out for arriving on our shores are generally waders and waterfowl at the coast or on large lakes and ponds. Garden or parkland visitors in Ealing include our winter thrushes, redwings and fieldfares. Listen out for them overhead from later this month and early next, with a thin ‘tseep-tseep’ call in the dark night sky.

A few species will still be chasing, hawking and darting over our freshwater ponds, ditches, canals and lakes. One of the most spectacular is the Migrant Hawker, a large and quite magnificently blue spotted species. You’ll find them patrolling hedge lines, woodland edge and waterside vegetation, hawking flying insects from mid air. The female is less brightly coloured but no less impressive. The British Dragonfly Society is a great resource for learning all about these prehistoric and fascinating creatures (https://british-dragonflies.org.uk/).

And whenever you’re in a good area for dragonflies there’s always the chance of spotting a Hobby, a small migratory falcon that comes to the UK to breed each summer. They will depart having raised their young and taught them to hunt later this month and into October, back to sub-Saharan Africa. Ealing usually has several breeding pairs and 2020 looked to be a great year for them. They are nimble aerial predators and dragonflies over water a firm favourite so keep your eyes peeled.

Autumn is the start of bumper fungi season. And it’s a real skill, as well as being fun, to learn how to identify all the various types that crop up in a wide variety of places. A good fungi book is a great investment if these strange organisms interest you.

Every year on our Facebook page we get photos of fungi posted asking for an identification and whether the fungi in question is edible. We have to reiterate that it’s really difficult to ID fungi from one or two photos online. And on the question of being edible, a very wise saying states: “All fungi are edible, some are only edible once!”.

It’s true. Some seemingly harmless specimens that mimic a delicious type, can actually be deadly if eaten. And it could be the smallest ID feature that sets it apart as such a danger. From the colour of the gills underneath the cap, to the shape when it initially emerges from the ground. The best advice is if you don’t know, then please don’t eat it. Every year people suffer excruciating digestive upsets, kidney failure or even death from eating the wrong type of mushrooms. So please don’t ask if fungi are edible on Facebook. It’s a recipe for disaster.

Autumn, Birds, Dragonflies, Fungi, Hobbies, Insects, Migration, Trees, What to See and Do 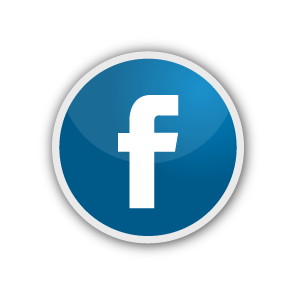 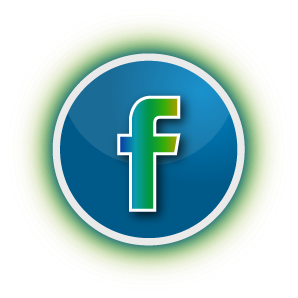 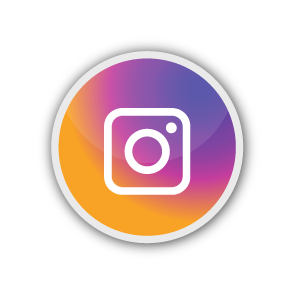 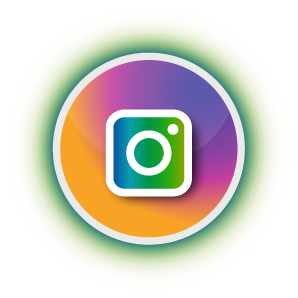 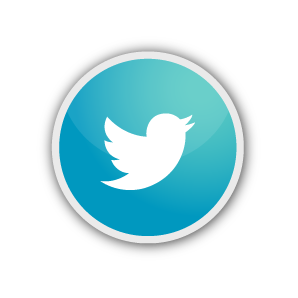 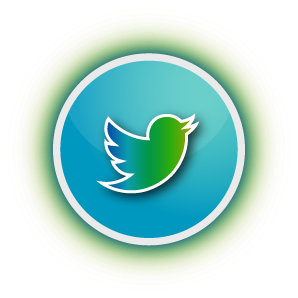 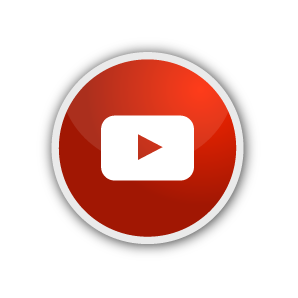 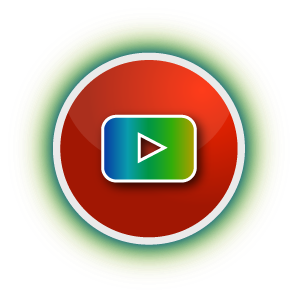 Come join the next of our volunteer days where we’ll be working to get our new nature reserve in shape! We will be doing several different tasks over the coming months depending on the weather[...]
Oct
15
Sat
8:00 am Walpole Park Bird Walk @ Pitzhanger Pantry
Walpole Park Bird Walk @ Pitzhanger Pantry
Oct 15 @ 8:00 am – 9:00 am

An exhibition of photography to highlight the wonderful nature and wild spaces on our doorstep, celebrating the important relationships between people and local wildlife in Ealing! The opening ceremony, where we announce the winners of[...]
Oct
22
Sat
10:00 am Open Day @ EWG@Costons Lane Nature Reserve
Open Day @ EWG@Costons Lane Nature Reserve
Oct 22 @ 10:00 am – 3:00 pm

The Nature Reserve will be open to the public every 2nd and 4th Saturday of the month, so come on down and relax in this little natural paradise!   Share this:TwitterFacebookLike this:Like Loading...
View Calendar
Add